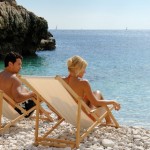 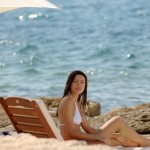 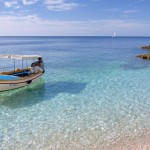 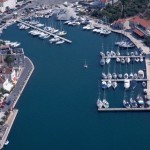 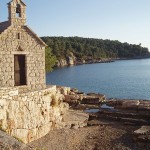 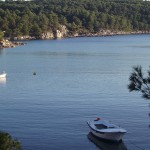 The island of Brač

is the highest and third largest island in the Adriatic Sea. The island is well known for its quality stone used to build many palaces. This is the island with the only stone mason school in Croatia. Built with Brač stone, facing the sun and the sunrise, protected from the harsh winds and refreshed by the summer afternoon breeze of the maestral, Milna is a calming haven for both people and boats.

is situated at the base of a deep bay at the south-westernmost point on the island of Brač, and is protected from the elements and anxiety of modern life. It is a village that has a rich fishing, maritime and wine growing history evoked in the captain’s palaces and fishermen’s and peasant houses. The nearby marinas and the wonderful sea are a true paradise for sailors and lovers of the sea depths.

For enthusiasts of cultural heritage and adventure, the vicinity of Dubrovnik, Zlatni rat, Cetina, Split and other interesting destinations offers the possibility for numerous of excursions.